Sound designers are responsible for interpreting a director’s ideas, visions and thoughts and creating a soundtrack which complements the onscreen visual storytelling as it unfolds. This is an intricate process that has to be done with skillful consideration and precision. Advances in sound technology have allowed sound to play an equally important role as the visuals in cinematic storytelling. Students in this program are trained in the concept and principles of sound recording and design, as well as practical aspects of recording and mixing, using industry-standard tools for 5.1 and Atmos mixing. Students work with final year students of Direction and Cinematography on diploma films.

In Music Production, Students will understand the Soundtrack Industry. How music and sound design contribute to the story that a film is trying to tell?… Studying Music Theory. Mixing and Editing Music for Visual Media. Composing and Designing Sound for Films. Learning Music and Audio Production, Digital Audio work stations software’s to record Music and sequencing and Programming.

Course credits indicated in parentheses. All courses, exercises and projects are subject to revisions based on ongoing curriculum and program review.

Graduate of any discipline – Bachelor’s degree

Proficiency in English is a prerequisite for success in the selected program or course.

You are all graduating from an Academy that comes under the umbrella of the largest post production services providers in Asia… Make the two years count.

I sometimes wish I could have also gone to a film school like all you fortunate ones. 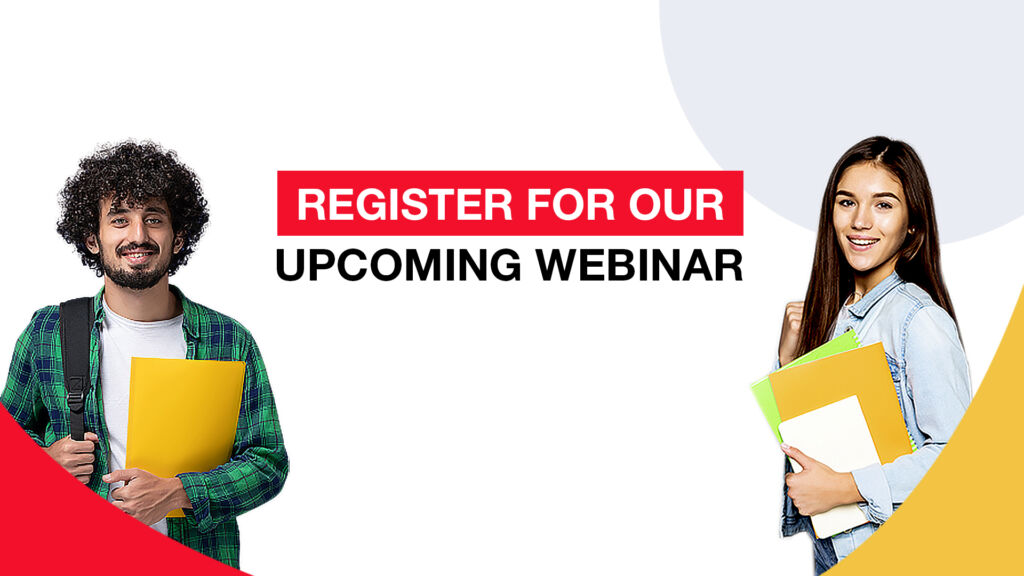